Full Name
Saša Radikon (Radikon)
Job Title
Grower & Maker
Speaker Bio
Saša Radikon, January 1982, winegrower for passion. He spends the childhood through the vineyards, the byre and the construction of the “new” cellar, which the parents, Stanko and Suzana, extend to make room for new space for the bottle aging. He likes computers but he decides to attend the six-year agricultural school (Oenological course), which he finishes in 2002. He’ll need three years more and a degree in Viticulture and Oenology to “learn what not to do”, using a phrase from his father.
In 2006 Saša is fully working in the winery, from the vineyard to the cellar. His desire to demonstrate his value grows every day and in 2009, according with Stanko, he makes 2 younger wines, Slatnik and Sivi, the so-called S line (“S” from Saša). In 2011, at the end of the harvest, he marries Luisa, which is helping in the winery too, and in 2015 the first child is born, Adam. Then arrives the 2016, 11th September 2016: Stanko can’t fight against his sickness anymore and leaves Saša and all the family with the duty and the honour to collect his last vintage.
Right after, another son is born, David, in January 2017. This is an important year, full of thoughts and filled with doubts, and at the end arrives the decision, with six more hectares preparing the harvest 2018. A vintage like hasn’t been seen for years. Always thanking Stanko for the vines he planted which give plenty of work as much as satisfaction.
Speaking At
In conversation... 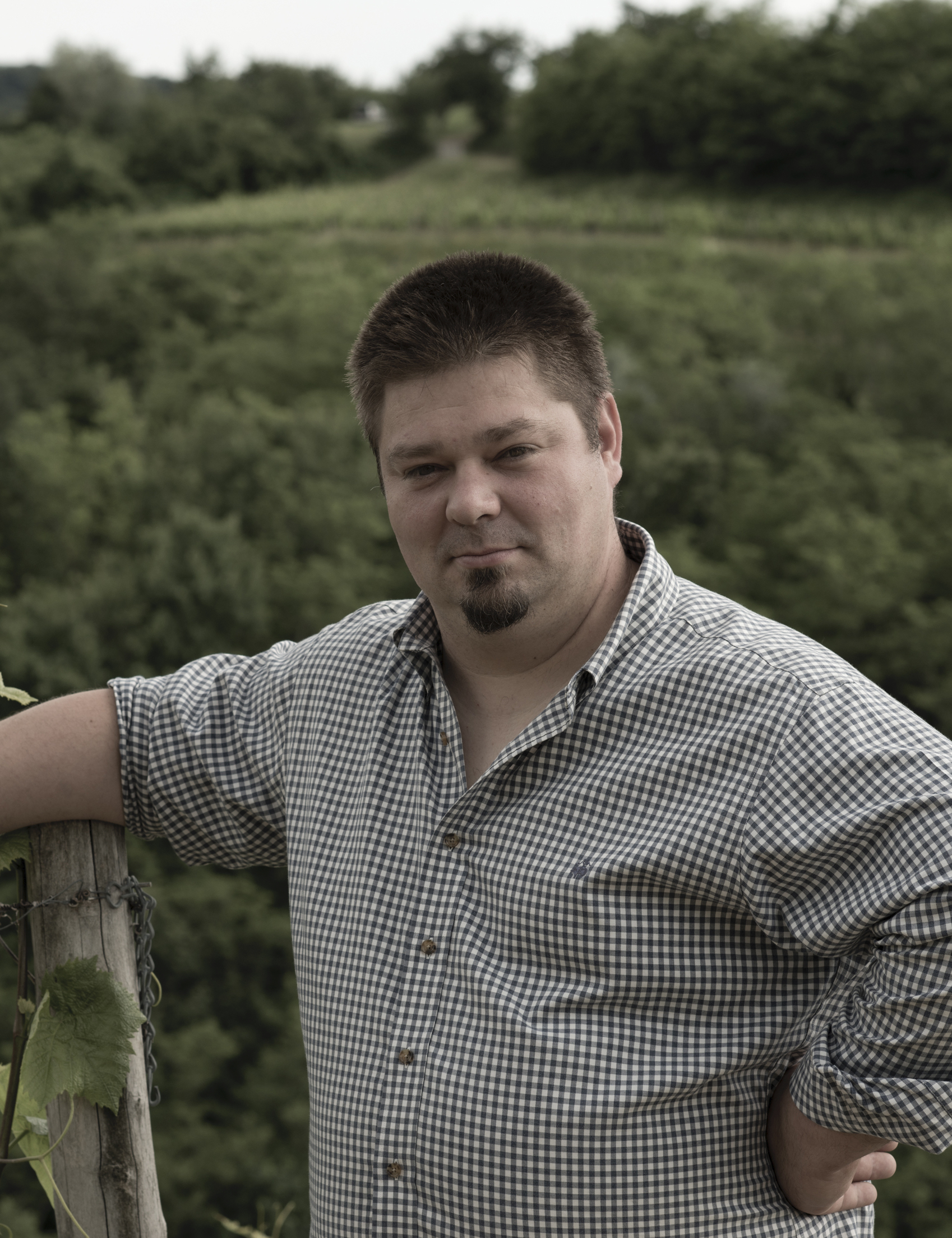