Full Name
Tessa Laroche (Domaine aux Moines)
Job Title
Grower & Maker
Speaker Bio
Born August 28, 1971 in Angers, Tessa is a true saponarian who claims it.
So she grew up in Savennières and then studied oenology in Reims. To complete her career, she worked as a wine worker in Champagne, Aix-en-Provence and the Loire.
In 2001, her mother, Monique, called her on the phone to tell her that it was Now! And at the 2001 harvest, Tessa came back! She converted the Domaine to organic in 2006, and has been working her vines biodynamically since 2017.
Today, Tessa is still at the head of the Domaine, she leads a team of 5 people, including two apprentices. The Domaine has 12 ha of vines planted on La Roche aux Moines and produces around 400 hl of wine per year over two vintages: one in vin de France (Le Berceau des Fées), made from young vines from La Roche aux Moines, and one another in the AOC Savennières Roche aux Moines appellation.
Her work has made her adapt to new wine-making, Tessa enjoys tasting and traveling in the vineyard to keep moving forward, to research. As she likes to point out, "It is not because we were born in an Estate that we know everything about Wine"!
Tessa could define herself by her Domaine, because it is quite simply her daily life / her life, but what is certain is that she gives him as much as he gives her ...
Its philosophy: "carpe Diem".
Its future: to grow and promote the Domaine.
Speaking At
In conversation... 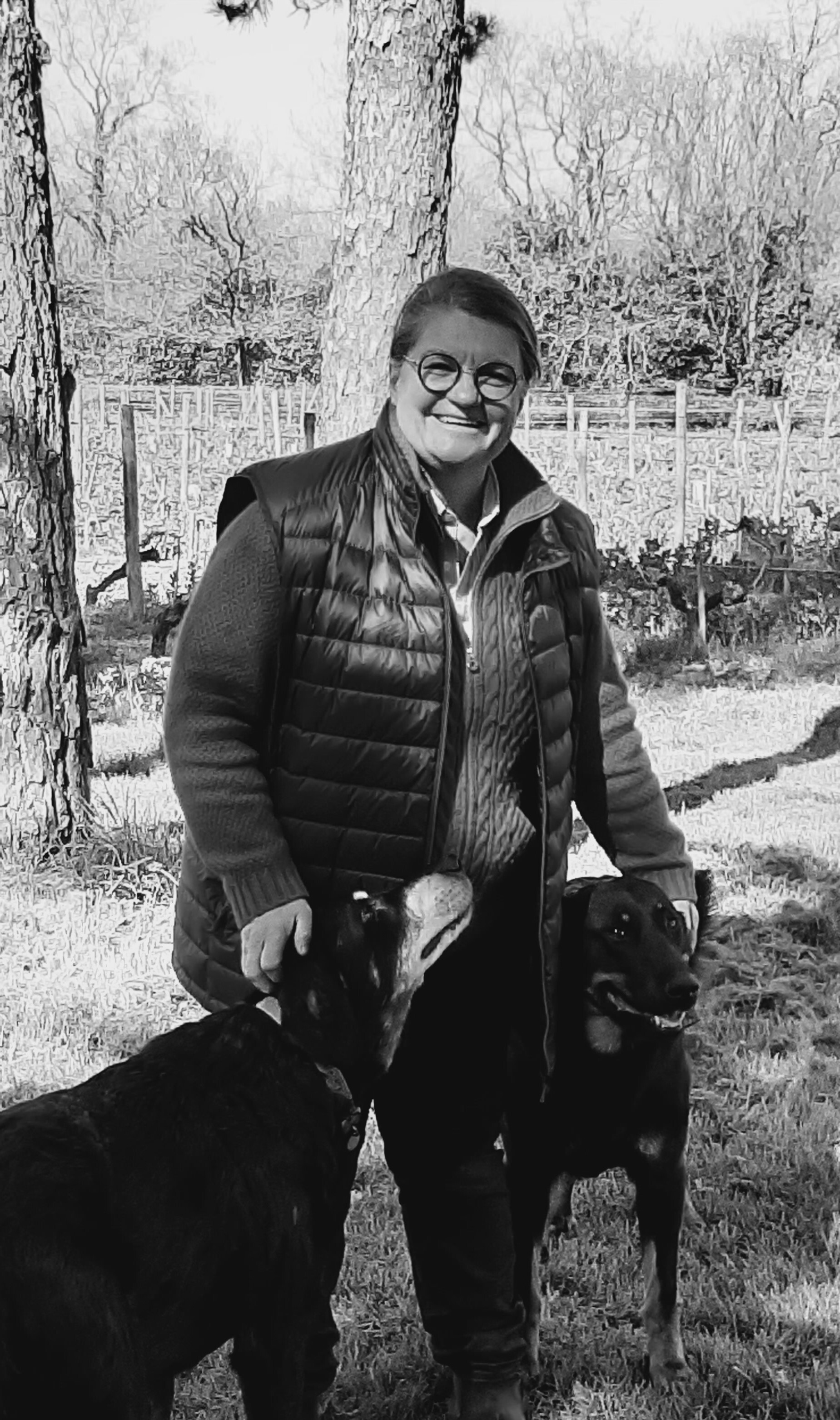