Full Name
Isabelle Legron
Job Title
Founder of RAW WINE
Speaker Bio
Isabelle created Alive! to try and help people see and connect with plants (and the natural world they inhabit) in a different way. "We work in an industry that is all about plants and yet we're more likely to talk about winemaking than we are about farming and the plants themselves. I hope we can change this", says Isabelle.

A bit about Isabelle

“Standard bearer for the natural wine movement, Legeron is one of the 50 most powerful women in wine” (Drinks Business)

As France’s first female Master of Wine, and one of only 419 MWs worldwide, Isabelle's wine life began in a classical fashion. She won the Madame Bollinger award for Excellence in Tasting and the Villa Maria award for Viticulture when she became an MW. Shortly after, she was awarded the 'Wine Woman of the Year’ award in Paris.

However, Isabelle's career took an abrupt about turn at the end of her wine studies - when she chose a different path to most. Isabelle decided to dedicate her work to helping people think about what they drink and to promoting the need for transparency in the wine world. In 2012, she created RAW WINE, which has since grown to become the world’s largest community of low-intervention organic, biodynamic and natural wine producers.

Featuring annual fairs in London, Berlin, New York, Los Angeles and Montréal, RAW WINE leads the charge globally for fine, clean, low-intervention wine, and is commonly considered ‘the fair of note for artisan and natural wines’ (El Mundo) and by many in the industry as ‘showing the world the right approach to wine’ (Ottolenghi).

A huge advocate of organic farming practices and proper living wines, Isabelle does not sit on the fence. For her, the world's best wines are natural and that is all she personally drinks. Although initially considered a bit of a misfit by her industry, her work is today internationally acclaimed. She was chosen as one of the “most innovative women in food and drink” by Fortune, as one of the Dream Team of the 50 most influential French people in the world by Vanity Fair, and even as one of “the 50 most influential travellers of our time” according to Conde Nast Traveller. Best of all, perhaps, she was honoured to win the first WSET Outstanding Alumni Award, which was voted on by her peers from across the world.

Her first book, Natural Wine: an introduction to organic and biodynamic wines made naturally (published by RPS CICO), was shortlisted for the Fortnum & Mason Best Drinks Book as well as the Louis Roederer and André Simon awards. Described by The World of Fine Wine as “an infectious, accessible guide [that]... may prove to be the most important wine book yet written”, it is available in English, French, Italian, Cantonese, Japanese, Russian, Ukranian, Korean and German.
Speaking At
Welcome
See you tomorrow
Welcome back!
Cheerio, pip pip 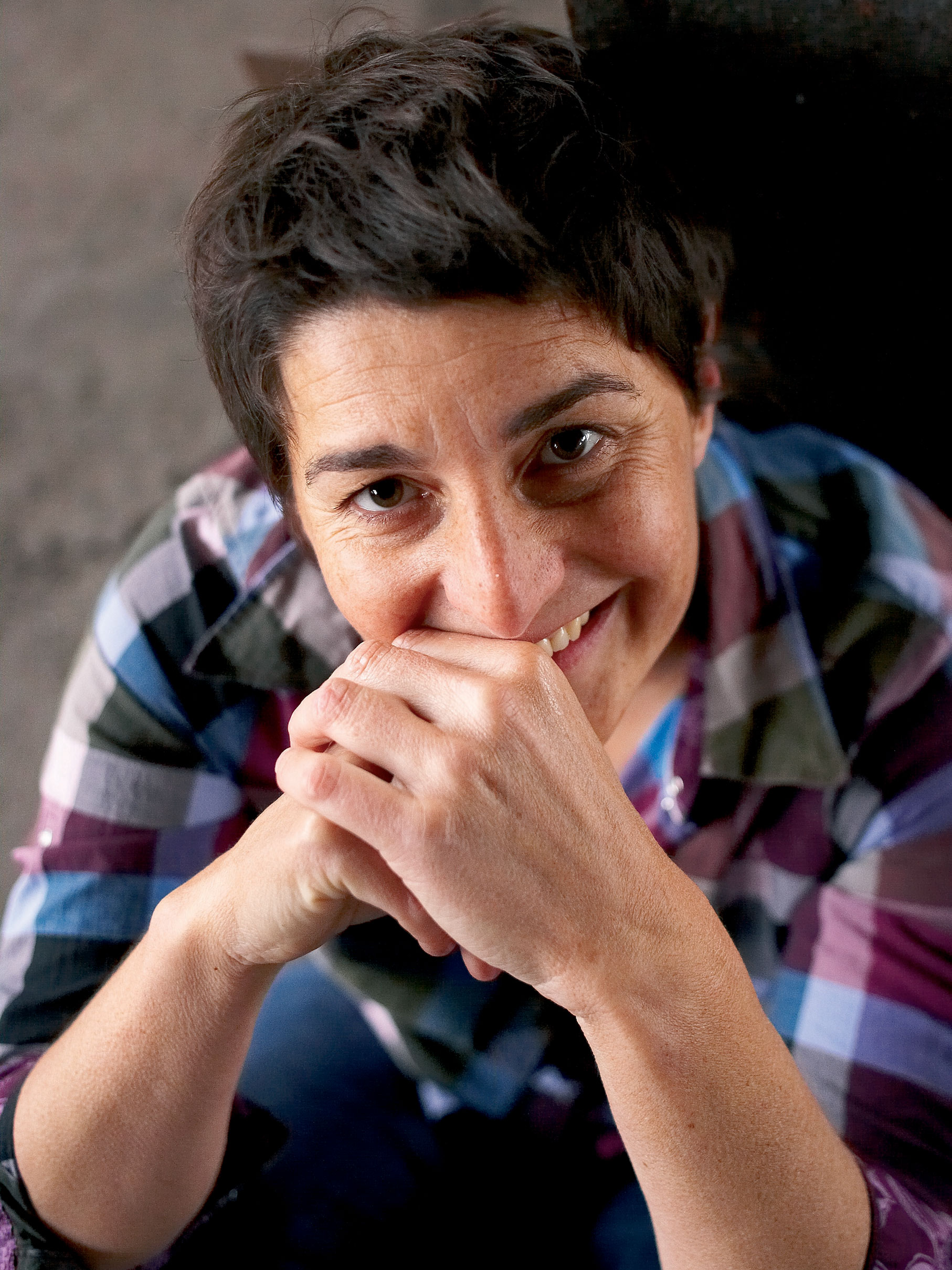