Full Name
Claude Bourguignon
Job Title
Agronomist, Soil Microbiologist & founder of the Laboratoire d’Analyses Microbiologiques des Sols (LAMS)
Speaker Bio
Claude Bourguignon is the director and founder with his wife Lydia Bourguignon of the Laboratoire d’Analyses Microbiologiques des Sols (LAMS). This independent laboratory was founded in 1990 and for the past 20 years, they are recognised authorities on soil health and protection. They have been raising awareness that soil is a living medium which is being destroyed on an unprecedented scale by human activities, especially intensive agriculture.

Claude’s passion for ecology started at a young age and in 1972 he studied biology at the University of Orsay (France). In 1973, he completed his licence in Biochemistry followed in 1974 by a Master in plant physiology. In 1982, he completed his Ph.D. on the biological fixation of nitrogen in Lupinus albus at the University of Dijon (France) enabling him to become in charge of research programs at the soil microbiology department of the I.N.R.A. Dijon. While there, he published several scientific papers on denitrification and soil fertility under intensive farming. After the creation of the LAMS, Claude wrote “Le Sol, la Terre et les Champs” this book is a reference on soil health, functionality, ecology and the danger of intensive agriculture. With his wife, they are regularly interviewed and cited for their work on giving farmers solutions which can combine environment protection with high, nutritious crop yields.

Claude advises many prestigious vineyards and helps them, by a better understanding of their soil and “Terroir”, to further increase the quality of their wines. The same approach is applied with farmers, vegetable and fruit growers. Researches at the LAMS have focused on studying biological activity of agricultural soils by measuring the activity of alkaline phosphatase and studying the biodiversity of the micro-fauna of agricultural soil (collembola, acaria, myriapodes, etc) enabling to quantify soil health. His in-depth knowledge of soils ecology and agronomy has led him to give lectures throughout the world to very wide audiences including the European parliament, University of Madrid, University of Lausanne. Claude is a keynote speaker in many symposiums on topics like wine, agriculture, ecology, sustainability.

Claude is a member of several societies including the American Society of Microbiology, Société Française d’Ecologie, International Academy of Wine and he is on the scientific board of the Journal of Wine Research. He lives in Marey sur Tille (France) and travels between most wine producing countries. He was awarded in 2004 the French medal: “Chevalier du Mérite Agricole”. When not consulting, speaking, or writing, he enjoys quite walks in the woods watching birds and time with his family and grand children.
Speaking At
Soil, Terroir & Climate Change
Website
http://www.lams-21.com
Facebook
https://www.facebook.com/pages/Lydia-Claude-Bourguignon/269937019709801 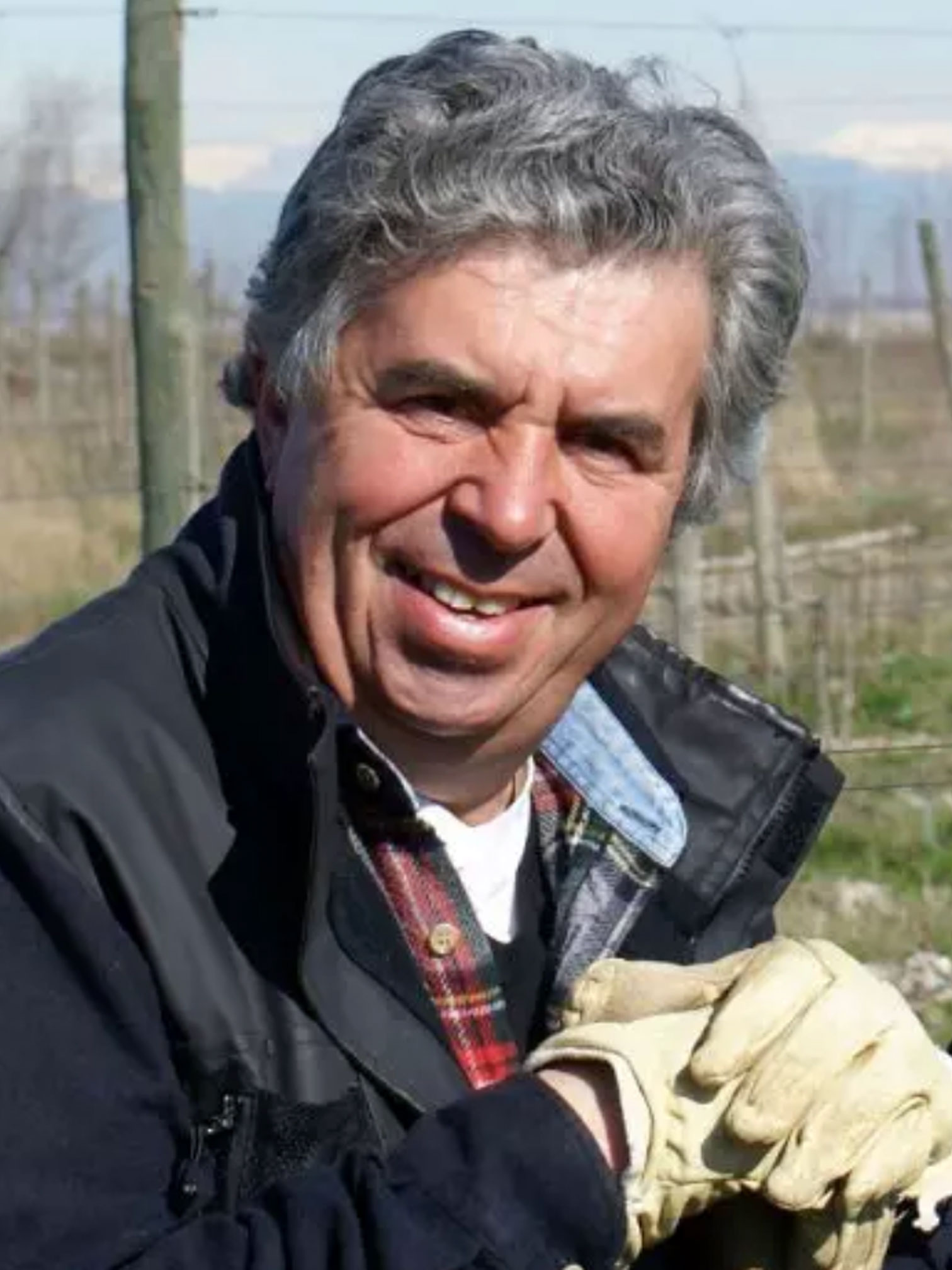