Full Name
Professor Pablo Lacoste
Job Title
University of Santiago de Chile & Director of the Ibero-American Review of Viticulture, Agroindustry and Rurality (RIVAR)
Speaker Bio
Pablo Lacoste was born in Mendoza, the wine capital of Argentina (1963). In this city he obtained a degree in History (University of Cuyo, 1987). He obtained two doctorates, one in Argentina (University of
Buenos Aires, 1993) and another in Chile (University of Santiago, 2000). For 37 years he has served as a professor at universities in Argentina and Chile. Specialized in Latin American History, he is the author of 20 books and 90 articles in scientific journals from 15 countries. His book "The vine and the wine in the Southern Cone of America: Chile and Argentina 1545-2019" received the OIV 2020 Award.

Since 2008 he is professor at the University of Santiago de Chile, where he is director of the Ibero-American Review of Viticulture, Agroindustry and Rurality (RIVAR), the world's first scientific journal on viticulture in Spanish.
Speaking At
The Chilean Vineyard - A Historical Perspective (ENG)
The Chilean Vineyard - A Historical Perspective (ESP) 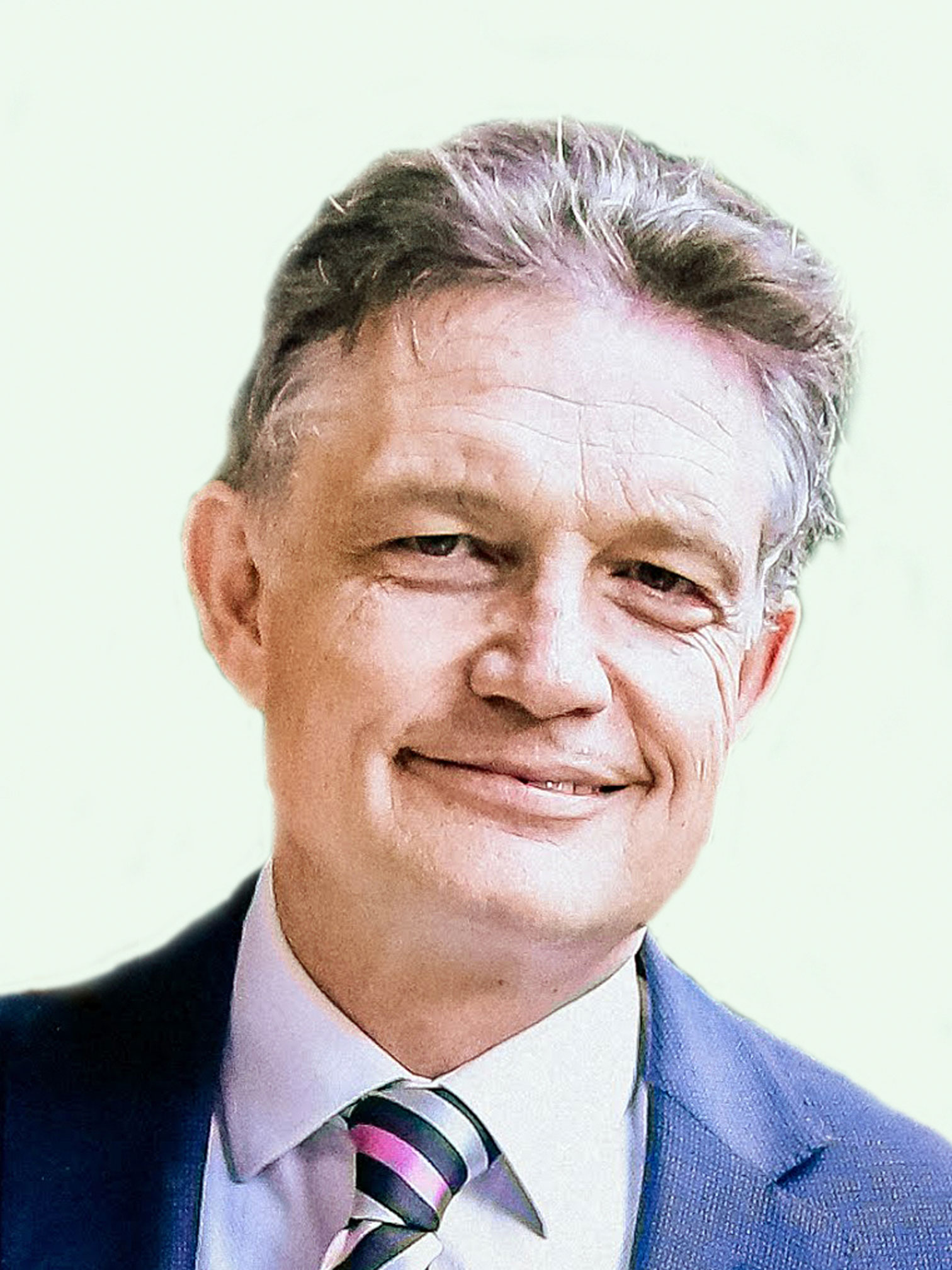