Full Name
Craig Hawkins (Testalonga)
Job Title
Grower & Maker
Speaker Bio
Craig started making wine when he was 25 and after travelling around the world for six years doing harvests in South Africa, Austria, France, Spain and Portugal, he saw huge variations between vintages and realised that no one in South Africa was making skin macerated white wines. Inspired by Mr Antonio Perrino’s skin contact Vermentino, he came back to South Africa and couldn’t find any Skin Macerated white wines. It was then that his conviction to make Orange wines took firm roots. In 2008 Craig used an old vineyard from Lammershoek in the Paardeberg, Swartland planted in 1972 to make his first Skin Macerated white wine, and first wine under his own label.

Since then his brand has grown and his philosophy of “Made From Grapes” still stands. All his vineyards are organically farmed and in the cellar minimal intervention (no yeast, acids etc) has been the mainstay since 2008. Craig and his wife, Carla, now make wines called El Bandito, Baby Bandito and soon-to-be-released Bandits Kloof, which is the name of their farm.
Speaking At
Natural Wine in South Africa 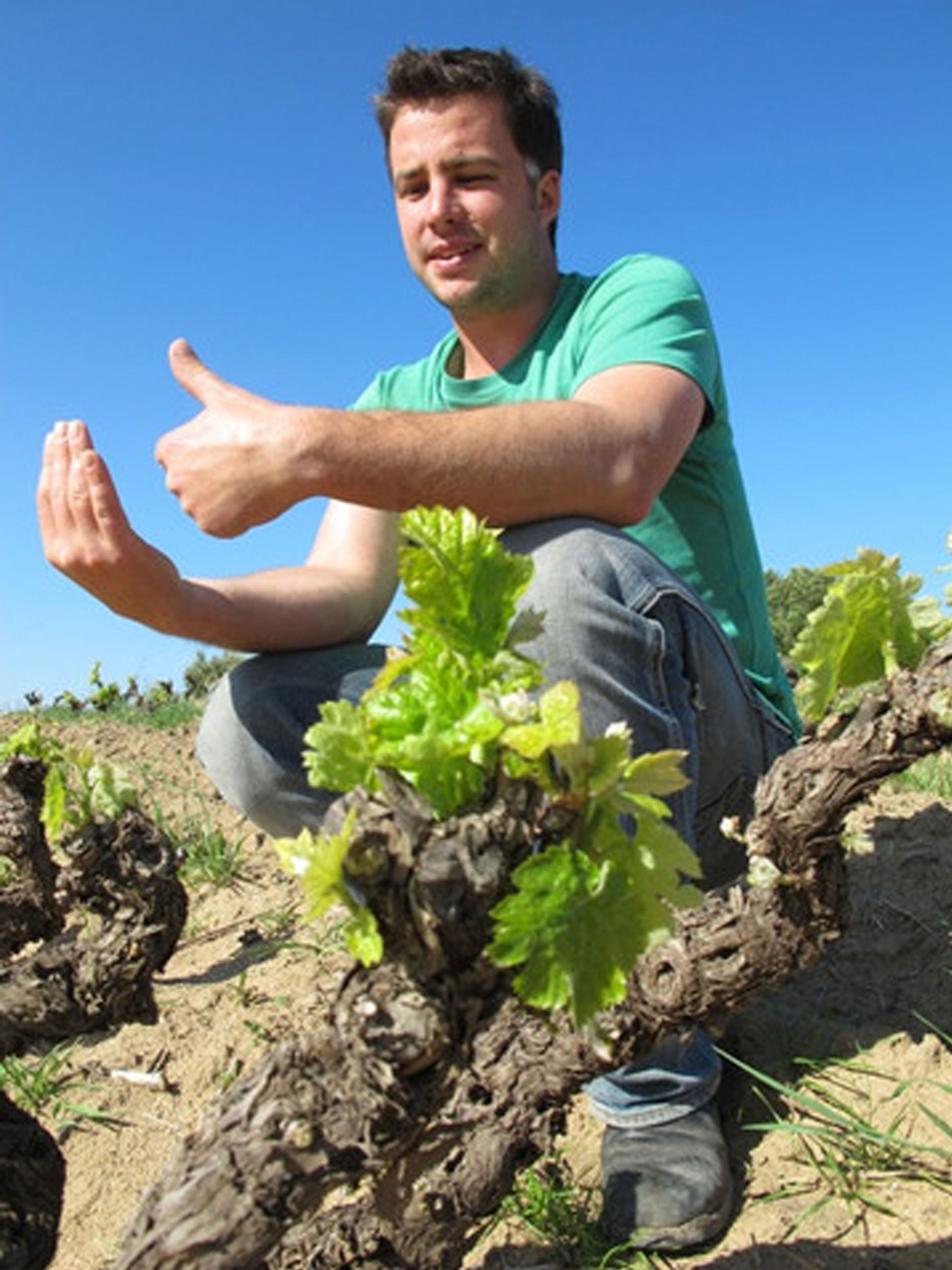