For more than 35 years Tony has spent his time seeking change toward a more sustainable society at local, national and international levels. From leading major organisations to orchestrating high-impact campaigns, and from publishing influential books to working as an ecological scientist, he has worked in a wide diversity of roles.

Today he is Chair of the official nature conservation agency Natural England. Before taking up this role in April 2019 he was the Executive Director for Advocacy and Campaigns at WWF-UK, a Fellow with the University of Cambridge Institute for Sustainability Leadership (a role that he retains) and President of the Wildlife Trusts. Until January 2018 he was an independent sustainability and environment advisor, including as Special Advisor with The Prince of Wales's International Sustainability Unit.

Juniper speaks and writes widely on conservation and sustainability themes and is the author of many books, including the multi-award-winning bestseller ‘What has Nature ever done for us?’, published in 2013. The Ladybird guide to climate change, co-authored with HRH The Prince of Wales and Emily Shuckburgh, was published in January 2017. His latest book, ‘Rainforest‘, was published in April 2018.

Tony was the first recipient of the Charles and Miriam Rothschild medal (2009) and was awarded honorary Doctor of Science degrees from the Universities of Bristol and Plymouth (2013). In 2017 he was appointed a Commander of the British Empire (CBE).

Due to his talents, direct experience, and knowledge, Tony is a regular contributor on radio and TV and is in great demand as a keynote speaker.
Speaking At
What has Nature ever done for us?
Website
http://www.tonyjuniper.com 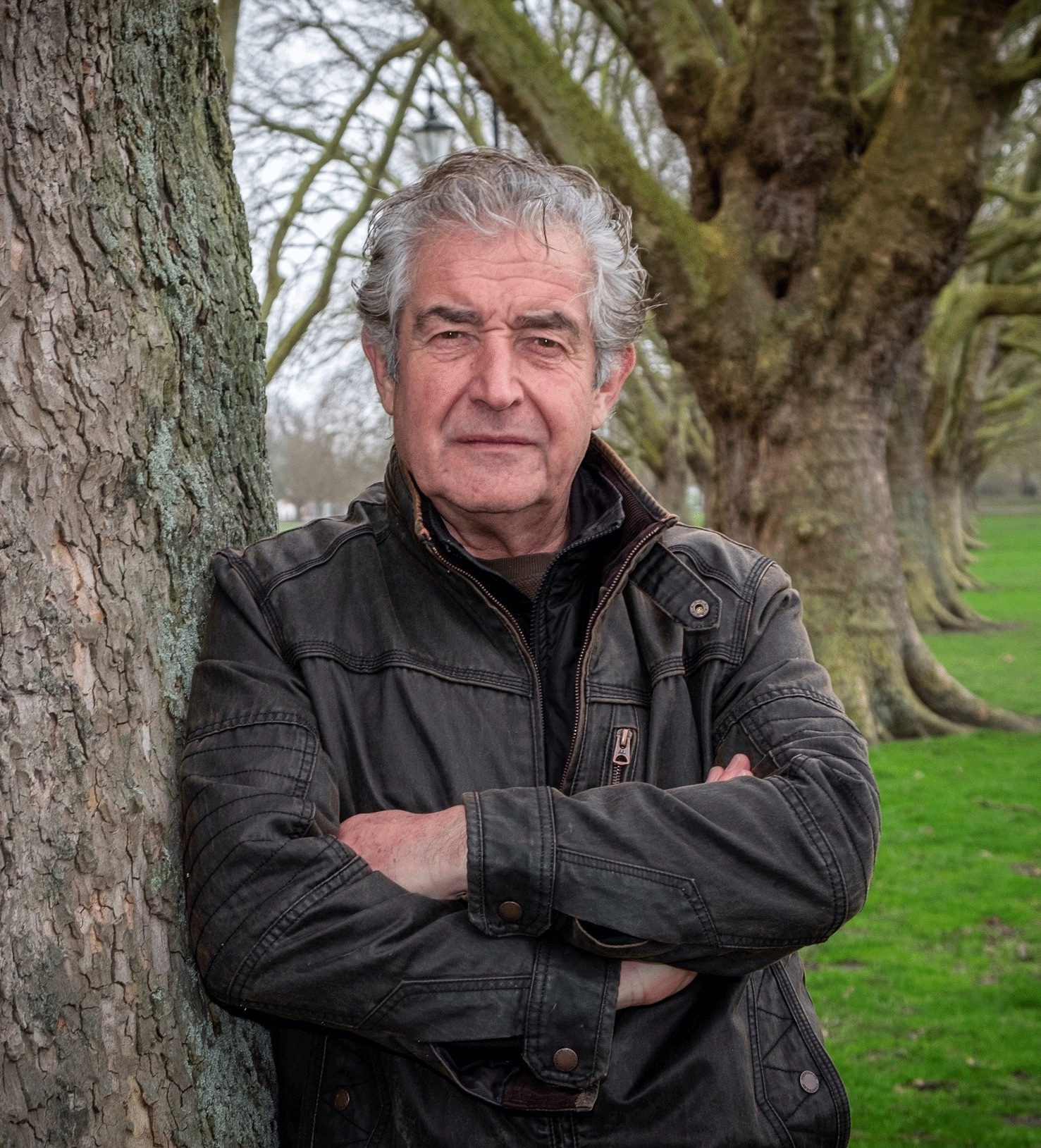